A leader in technological developments including hydrogen supply chains and green building measures, but faces challenges including reliance on fossil fuel finance, limited current potential to develop renewables and unpopularity of nuclear power.

Japan, which ranks seventh overall, has strong financial resources to help it move away from its current reliance on imported fossil fuels, which attract some subsidies, and meet a 2050 Net Zero target announced by Prime Minister Yoshihide Suga in October 2020.1  In April 2021, Suga increased its interim 2030 target for emissions reductions from 26 percent on 2013 levels to 46 percent.2  However, to support its credibility in this area the government will need to decrease its exposure to fossil fuel financing and tackle Japan’s continued financing of coal internationally.

The country also faces a number of constraints in adopting cleaner power. It has limited land available for onshore renewable generation and lacks the shallow seas that other countries are using to develop offshore wind. Narimichi Ukai, Strategy Partner for Energy and Infrastructure, KPMG in Japan, says that the country aims to introduce floating offshore wind power technologies to implement significant deep-sea wind projects in the 2040s. In the meantime, the country is regulating land use to make it easier to set up onshore solar and wind projects and investigating the introduction of a carbon tax.

In 2011, Japan generated around 30 percent of its electricity from nuclear power stations and planned to expand that to at least 40 percent.3  However, in March that year an earthquake-triggered tsunami caused a meltdown at the Fukushima Daiichi plant, contaminating a wide area of land, turning the public against nuclear power and leading to all stations being closed. Two restarted in 2015 with eight following since and more seeking approval to do so. Ukai says nuclear power remains unpopular but adds: “Without nuclear, Japan has no way to meet the requirements for CO2 reduction.”

Japan’s position in the NZRI is boosted by its strong sectoral performance, including first place on industry and second place on buildings. On the latter, energy certification is mandatory, heat pump technology is widely used, and some projects use integrated solar generation and building management technology.

On industry, the country scores highly on areas including efficient use of materials, low emissions from waste and strong policies on circularity and the replacement of fluorinated greenhouse gases. However, Ukai says there are problems ahead given power generation issues. Companies setting their own Net Zero targets want their factories to use carbon neutral power to meet the requirements of their customers and investors, and the cost of doing so in Japan is still far higher than in Europe where green electricity is highly competitive, meaning manufacturing could be shifted overseas.

Japan aims to be a world leader in developing liquefied hydrogen (LH2) supply chains. In March 2021, Kawasaki Heavy Industries delivered the world’s first purpose-built LH2 carrier, Suiso Frontier,4  and the company has also become the first to complete a LH2 regasification terminal at Kobe.5  It is also planning to build the world’s first LH2 liquefaction facility in Queensland, Australia and is working with the Port of Rotterdam in the Netherlands to build LH2 facilities.

Japan was also an early adopter of hybrid electric vehicles but has been slower in the mass development of battery-only vehicles. Manufacturers including Honda, Nissan and Toyota are supporting the development and introduction of electric vehicles in Japan, and elsewhere and the government offers subsidies for their adoption. As part of a zero emissions strategy for the COVID-19 delayed Olympic and Paralympic Games in July and August 2021, the Tokyo Metropolitan Government strategically adopted hydrogen-fueled buses for use during the events as part of promoting the fuel’s use for transport and other applications.6 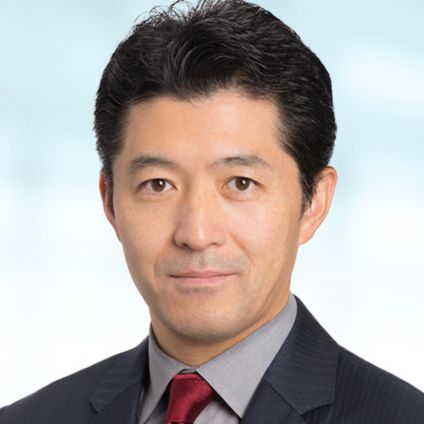