KPMG in Romania webinar: One Crisis, or Many? Making sense of 2021 and beyond

The discussion was focused on what Martin Gurri calls “The Fifth Wave” - a profound structural change in the political, social and economic systems

As part of the #KPMGProfessorship program, established in partnership with the University of Bucharest, on Wednesday 17 November we had the pleasure to have as our guest Martin Gurri, former Director of Research, CIA, specializing in the relationship of politics and global media. His book, ‘The Revolt of the Public and the Crisis of Authority in the New Millennium’ was first published in 2014 and has been widely praised.

Addressing the topic "One Crisis, or Many? Making sense of 2021 and beyond” the discussion was moderated by Paul Aligica, the KPMG Professor of Governance at the University of Bucharest and Ramona Jurubita, Country Managing Partner KPMG in Romania.

The discussion was focused on what Martin Gurri calls “The Fifth Wave” - a profound structural change in the political, social and economic systems of advanced Western democracies characterized by turbulence and driven by the increasingly powerful role played by IT in our lives. Gurri gave particular attention to the changed status of elites, and the new relationship between governments and citizens.

There was a lively discussion about Gurri’s presentation, with many challenging questions from KPMG employees. Overall, the event was highly thought-provoking, and all participants went away from it with a lot of new ideas to think about. 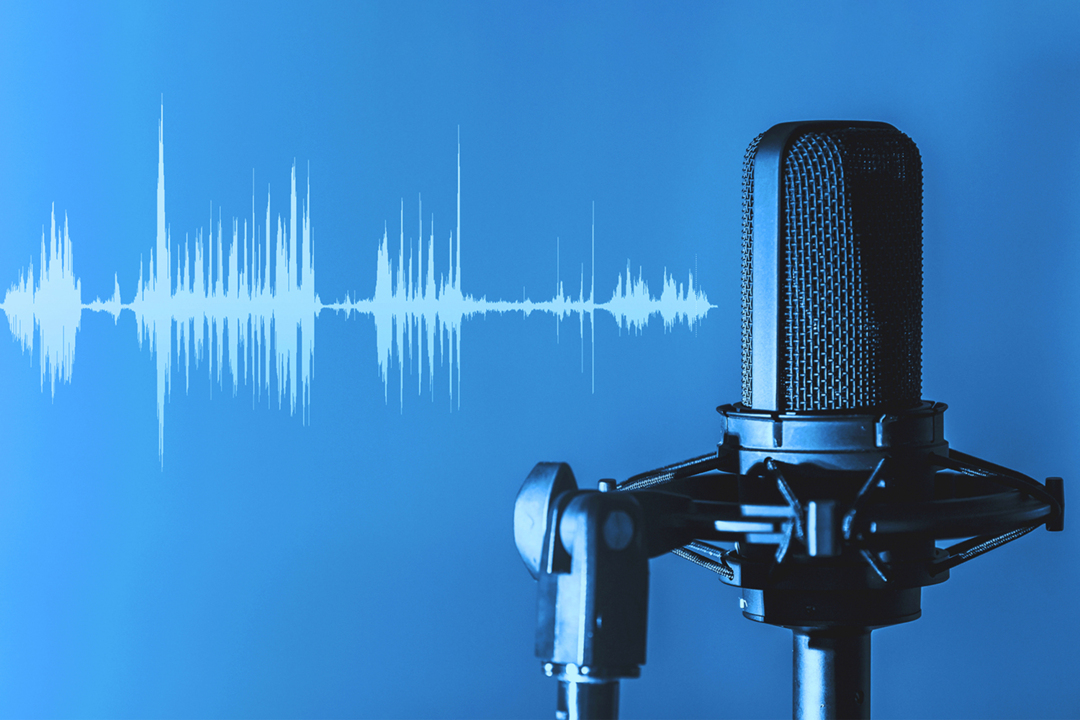 Register
To view the video please verify your account
Register to access the audio recording of the webinar.

If you would like further information or consultation, please don't hesitate to reach out to us.